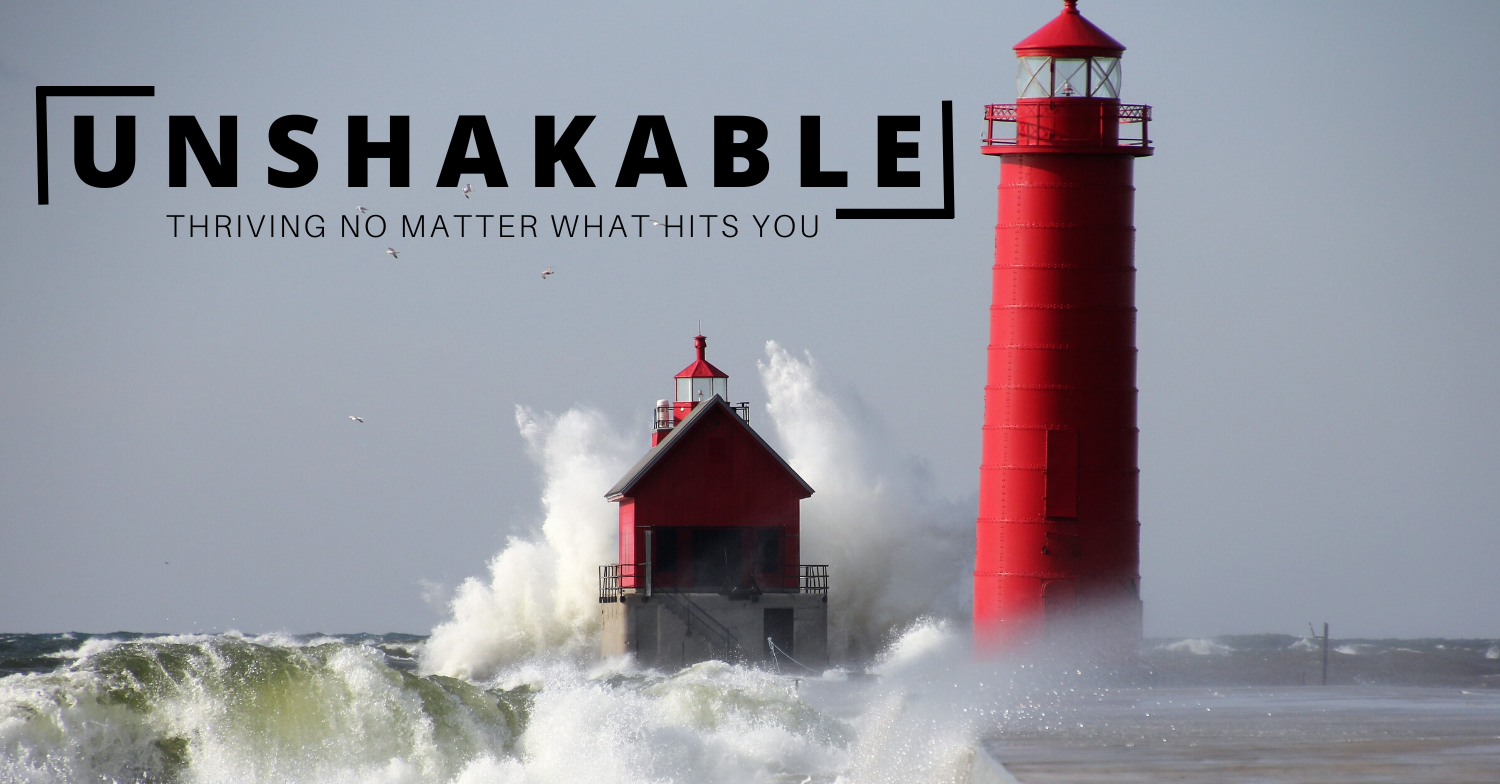 How are we supposed to respond to an unfriendly culture? Over the summer, we’re going to discover how to survive and thrive in a hostile culture with our new series based on the life of Daniel. He was one of the greatest men who ever lived. In spite of the fact that Daniel was a minority living in a hostile culture, he prospered. He outlasted three emperors, received six big promotions, and worked his way up to become the second most influential man in the entire empire. Join us ONLINE starting Sunday, June 28.

Sep 19
What Has Meaning?

Subscribe to receive email updates with the latest news.